Read my review of The Camelot Castle Hotel, Tintagel, Cornwall on this blog next week.

Share our blog on Social Media or print out a recipe.

A sojourn in Suffolk was suggested. My son and his wife who assist the National Health Service in the running of their ……. were on call all over the Christmas & New Year period which meant that family festivities were not a possibility in our household.  No matter, I took to the internet in search of a quirky, dog friendly cottage, preferably near water & the countryside, where our family fun could commence in early January.  I was in luck, apart from finding the said mentioned property I also noticed several places of foodie interest near by, which would satisfy my interest in food establishments in a county I had not visited before.

Wiltshire to Suffolk on a dismal, damp day in early January was not an exciting prospect. The journey was pleasant enough & non eventful.  The M25 was running smoothly and I was pleasantly surprised when Google Maps told me it would only take 2hrs 45mins, even more delighted when despite stopping for some mediocre lukewarm coffee on the way, we arrived at our destination in 2hrs 30mins.

Pin Mill on the Shotley Peninsula is one of those little picturesque little places which you would never leave the main road for, unless you had a reason to visit. Laying on an inlet of the Orwell Estuary at the bottom of a steep hill, Pin Mill is a hamlet resplendent with quaint pastel painted clapboard cottages overlooking the marshes, – the tide was out at the time of arrival – boat yards and a number of moored barges laying drunkenly in the mud.  We looked up as we reached the slipway and there it was, our home for the next four days, standing proudly facing the water 25ft above sea level, painted pink and over looking the village pub – more in my next blog –  Alma Cottage.

The cottage itself is quaint and cosy, sleeping 4 with both bedrooms and the lounge overlooking the beautiful view (above). There is also a small enclosed garden at the rear which is built over 3 levels. Just the thing for better weather.

Below is the owners account of living at Alma Cottage courtesy of Arthur Ransome’s East Coast.

ARTHUR RANSOME’S EAST COAST· TUESDAY, 3 JANUARY 2017
“John Pugh’s account of living in Alma Cottage:
The whole ”L” shaped building was errected in 1850 as The Alma pub and waiting room for ferry passengers at a time when a ferry was the most reliable way of travelling up and down the estuary and coast. It ceased trading in 1918 and in the 1930’s it was owned by Miss Powell who used the part nearest the road as a Tea room and for Bed and Breakfast for guests. Between 1934 and 1940 Arthur Ransome moored his boats at Pin Mill and after sailing would take tea with Miss Powell. His two Pin Mill books were based on his fictional family staying at Alma Cottage with Miss Powell.

The whole building was split into three cottages in the late 1950s and the name Alma stayed with our part closest to the road. My family bought it in 1959 and have used it as a holiday cottage, but since 2000 when I inherited it we have also let it commercially.

Anyone interested in booking a stay at Alma Cottage should contact John Pugh at john.pugh@talk21.com or 01453 872551″
Pin Mill also has a claim to fame. Which you can read about below, again courtesy of Arthur Ransome’s East Coast.
‘2017 Year of Literary Heroes’ to celebrate Arthur Ransome
ARTHUR RANSOME’S EAST COAST·THURSDAY, 22 DECEMBER 2016
“Visit England has declared 2017 the ‘Year of Literary Heroes’, highlighting anniversaries of great writers, including Arthur Ransome, who died 50 years ago in 1967 – and Suffolk’s Shotley Peninsula, which features in two of his books, and where his famous yacht `Nancy Blackett’ is based, is joining in with gusto.
Pin Mill, the peninsula’s picturesque riverside hamlet, is the setting for the opening of We Didn’t Mean to Go to Sea, published 80 years ago, in 1937 (and also for its successor, Secret Water). Nancy Blackett, the yacht he owned when he lived in the area, and which became the ‘Goblin’ in the book, will be at the centre of the celebrations; she’s based a little way up the River Orwell at Woolverstone and is owned by the Nancy Blackett Trust, set up 20 years ago in 1997.
Events so far planned include a Ransome-themed fête on the common at Pin Mill, on 13 May, where Nancy will be present, and a flotilla sail past on 4 June, to speed Nancy Blackett on her way to Holland in a recreation of the fictional voyage of the Goblin.
Other projects in the planning include an exhibition of Ransome’s own photos, taken during the building of his boat Selina King in Pin Mill, a summer camp at Woolverstone, outdoor film shows and a possible literary conference – plus a range of tourism guides, information panels and trails to let visitors explore the peninsuila’s attractions themselves.”
As well as the marshes and wildlife, Pin Mill is also sheltered by a wood which is managed by the National Trust and donated by Maud Rouse, in memory of her husband. The wood, a dog walkers paradise, has many interesting monsters, looks down over the Estuary and its residential houseboats, there is even a ships graveyard.

Well what else can I say?.  Our time spent at Pin Mill was very enjoyable and we hope to visit again in late summer. I can thoroughly recommend both the cottage and its beautiful setting.  If you enjoy, sailing, walking, bird watching – the feathered kind – photography or just sitting back and people watching. Pin Mill has some thing for every one.

Share our blog on Social Media or print out a recipe. 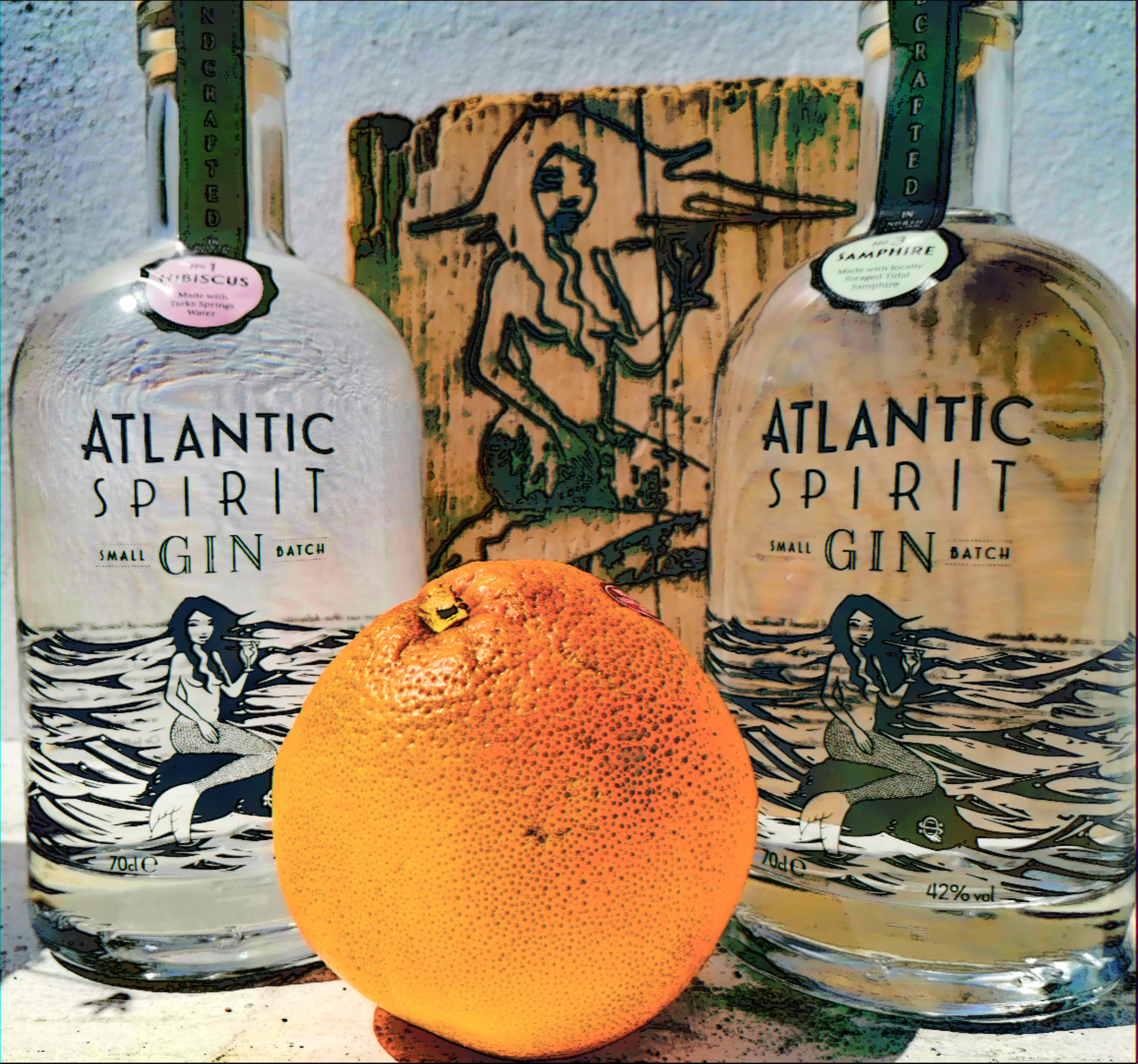 Originally posted on Northdevondoes.com:
The Fireworks. Appledore In Victorian times it was common practice to employ children to sweep chimneys. Thank goodness we no longer use this method as there are some pretty small flues around these days! Whether your flue is large or small, these days our preference is for multi fuel stoves…

Potato recipes for get ahead cooks I love potatoes of any size, shape or variety. At any time of the year they are a vital addition to any veg basket, making a hearty addition to any meal. Winter suppers consisting of large, fluffy, oven baked potatoes with crispy skins, filled with any savoury concoction that […]